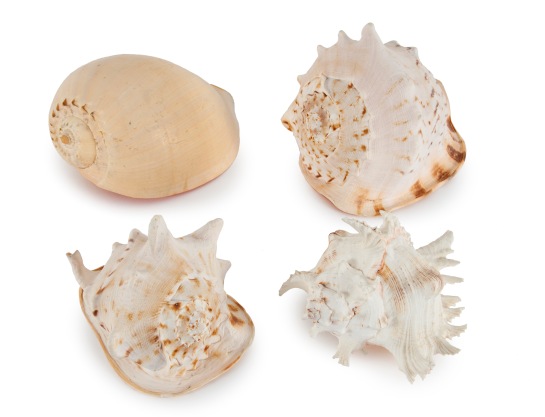 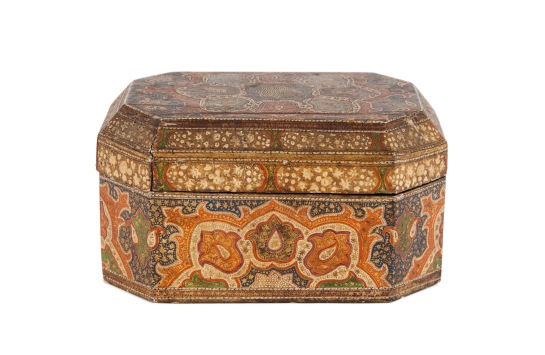 The “Compagnie des Indes” was a famous and prestigious luxury goods shop in Rue de Richelieu 80, starting in the south of the “Ier arrondissement”, ending in the “IIe arrondissement” in Paris.
It was closed in 1875 together with the French East India Company.

The Mexican author Fernando del Paso Morante in his “historiographic” novel “Noticias del Imperio” (1986) referes to this particular store: “In short, a lover who would accompany her on her tedious daily afternoon promenades through the Bois de Boulogne or to visit the big stores like La Compagnie des Indes in the Rue Richelieu or the Worth House in the Rue de la Paix where her favorite dressmaker had a series of flesh and blood mannequins whom he paid to remain perfectly still, not even to blink, and so they named the store’s interior staircase “Jacob’s Ladder,” because it was said there was an angel on every step.”
“News from the Empire”, Fernando Del Paso (trans. Alfonso Gonzalez and Stella T. Clark),Dalkey Archive Press, 2009. 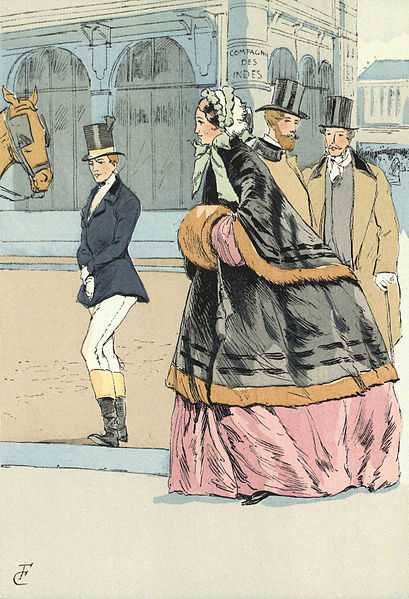 “A smart corner on the Rue Richelieu. The East India Company’s warehouse, 1854.” (not in stock)

Embossed and lacquered iron, coeval wooden bases; heads are painted terracotta and the hands are in wood