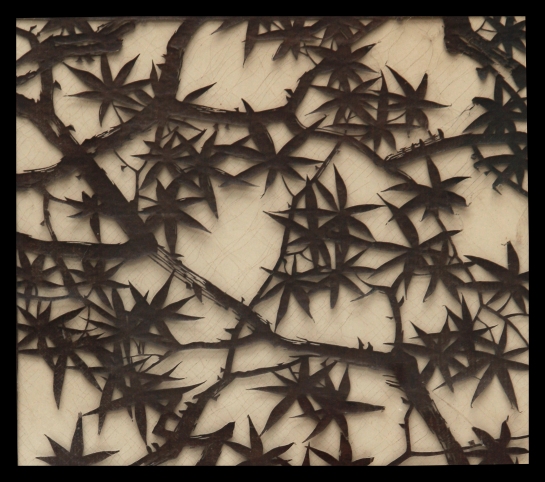 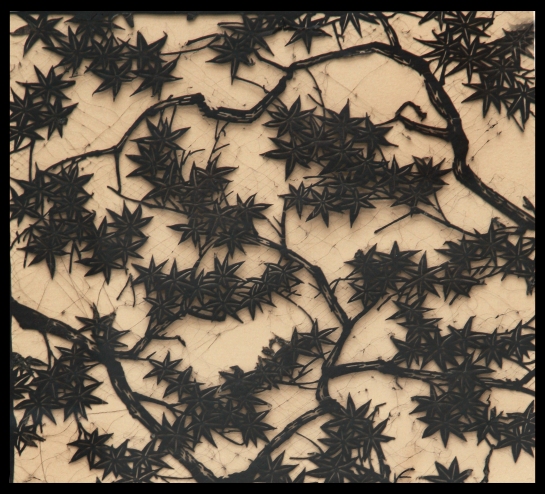 Katagami has been an important part of Japan’s material culture for almost 500 years. Katagami  stencils were used to pattern textiles in a technique called katazome. This delicate dye-resist technique traditionally involves applying rice paste through a stencil onto silk, followed by an exacting procedure of multiple stencil realignments and paste applications in order to continue the yardage’s pattern. The material is then dyed, sometimes repeatedly to develop the final result. The paste is then removed to reveal exquisite voided patterns.

The stencil’s highly detailed cut-outs result in large areas of negative space. The precise cut-outs are supported by an equally fine, though less visible, silk thread grid that stabilizes each of the tiny paper components.

The stencil-making process involves first curing numerous thin sheets of mulberry bark in persimmon tannin. After arranging a small stack of cured papers and drawing the pattern on the surface sheet, all layers are cut with a sharp, curved blade.

Next, the silk support grid is imbedded in between layers and the excess threads are trimmed. The end result is a stencil of unparalleled sharpness supported by a fine silk grid that does not impede the application of rice paste.

Katagami stencils  produced in Japan before the third quarter of the nineteenth century  frequently used human hair support grids instead of silk. Silk was discovered to not only be less invasive in the dye application and easier to manage, but it was less likely to warp during frequent use. In the 1870s,  by resting paper cut-outs on a silk grid stretched around a wooden  frame, the French used Japanese techniques to devise an early version of what is known today as the silk screen.

The majority of stencils surviving today are from the late Edo and Meiji periods, about 1789 to 1912, the golden era of stencil production.

Ironically, it is primarily the work of the stencil carver rather than the dyer which has survived to give us a record of popular textiles. 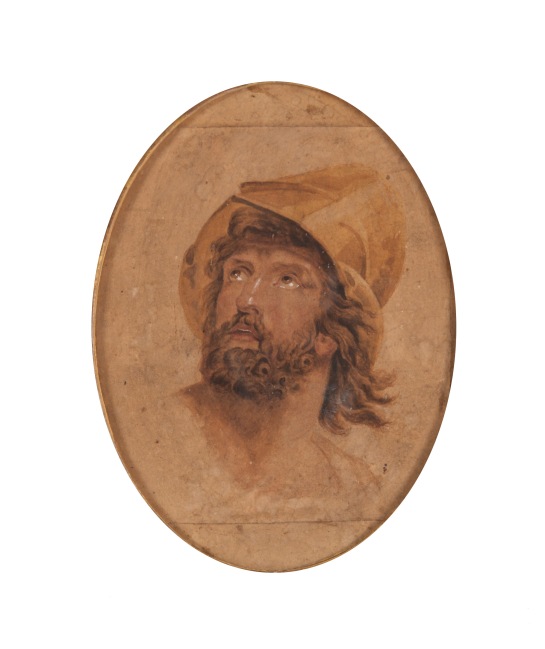 In Greek mythology, Menelaus (Ancient Greek: Μενέλαος, Menelaos) was a king of Mycenaean (pre-Dorian) Sparta, the husband of Helen of Troy, and a central figure in the Trojan War. Prominent in both the Iliad and Odyssey, Menelaus was also popular in Greek vase painting and Greek tragedy. 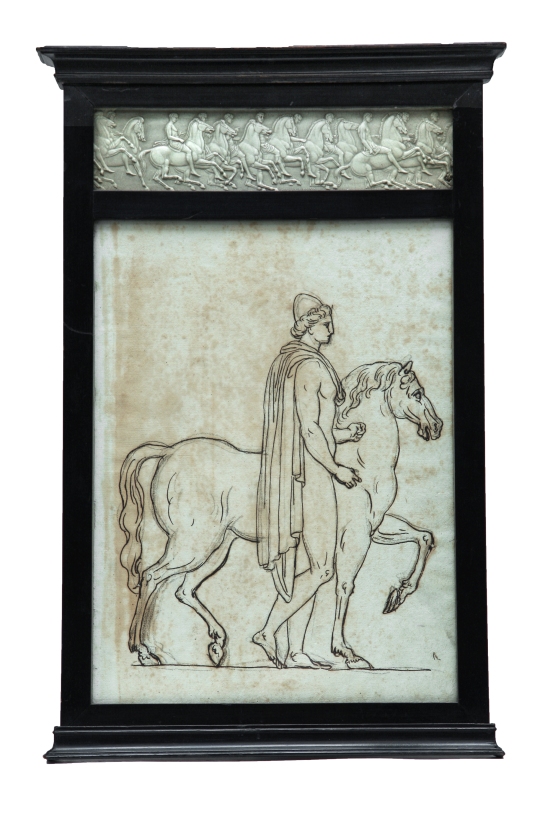 Pencil and ink drawing on paper

Framed in ebony wood by John Henning (1771–1851) in 1819 in London with a plaster reproduction of part of the Parthenon frieze.
Hennings was known for the remarkable one twentieth scale models he created of the Parthenon and Bassae frieze. 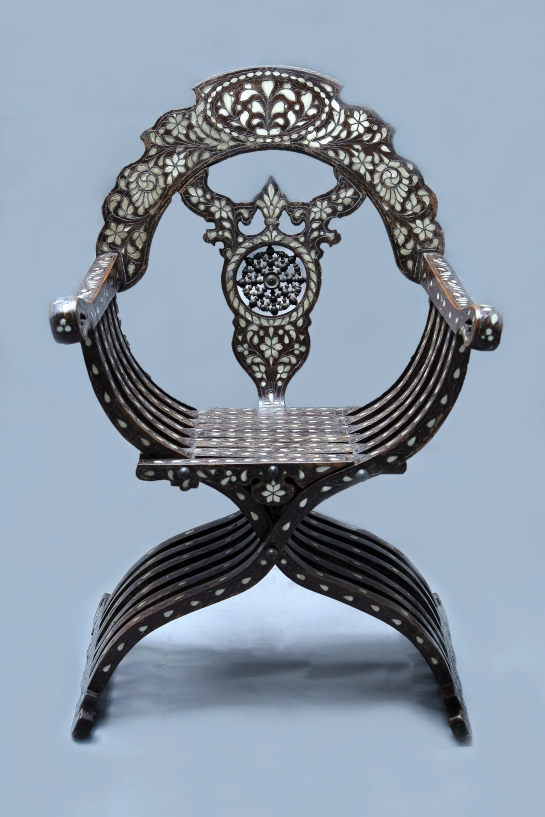 Syrian chair inlaid with mother of pearl and silver thread 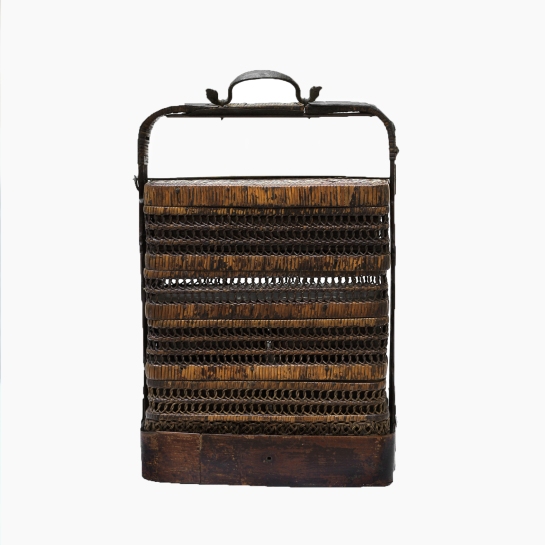